During the week of September 17-24, it was held in Saillon (Switzerland), at the "SWISS DOJO" CORPORATE AND CULTURAL ARTS CENTER, "La Semaine du Goût", The Week of Taste, which was attended by three notable Culinary experts, each in their specialty. 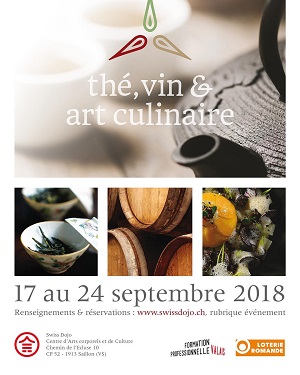 During this important culinary and gastronomic event, specific regional products such as cheeses, wines, caviar, chocolates and a long etc. were announced But this time, there has been an opportunity to discover a product from outside its borders. This product has been our Extra Virgin Olive Oil Bravoleum, the only olive oil that has participated in this important event, chosen by the organizers, being one of the most awarded and recognized extra virgin olive oils in the world. 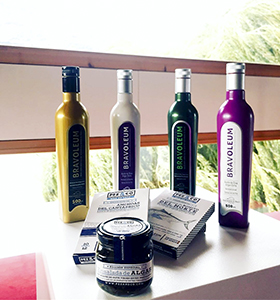 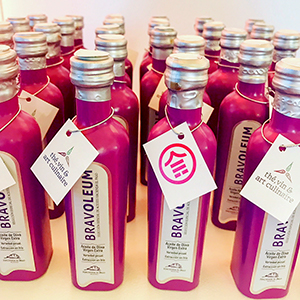 For Aceites Hacienda el Palo S.L it is a pride to have participated in an event of this magnitude, where the most exclusive products and the highest quality demanded, surrounded by the most important hospitality schools in the world. Our Bravoleum was worthy representative of our land and our customs, merging with the most recognized wines and teas in the world.

It was surprising the good reception he had, since in Switzerland he had never tasted olive oil in the same way as wine. They enjoyed the texture and flavor of our aove, while discovering the complete combination of this product with other foods including wine and chocolat.

On the last day of the event a very special MASTER CLASS took place, in which a unique gastronomic experience was lived, an alliance of 6 teas with 6 dishes and their corresponding 6 wines, combined with our Bravoleum.

The "Master Class: tea, wine and culinary arts" that has aimed to propose tea as an alternative to wine in high-end restaurants, had the presence of important personalities such as the president of the formation of the Canton of Valais, the School of Hospitality Vatel (which has 44 schools worldwide) as well as great restaurateurs and hoteliers. There was also a notable presence of gastronomic press, the main and most important wine producers and winemakers in the region and of course, a public fond of gastronomy and the discovery of new experience. 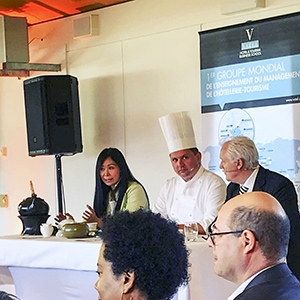 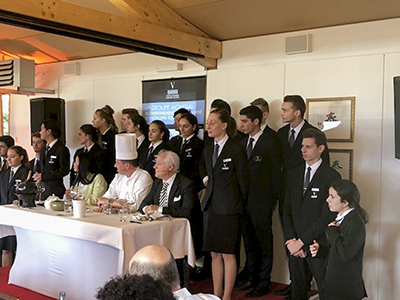 This last event, which closed "La Semaine du Goût", was taught by:

From Hacienda el Palo S.L we continue to strive, not only in the elaboration, but in bringing our olive oil to the highest culinary tops and in demonstrating to the world that our land is a world reference in the quality of our oils.